The March 11, 2011 earthquake and tsunami killed more than 15 thousand people. About 26 hundred others are still listed as missing. The disaster triggered one of the worst nuclear accidents in history. The Fukushima Daiichi power plant suffered three meltdowns and three hydrogen explosions. Radioactive contamination forced tens of thousands of people to leave their homes. Evacuation orders are still in effect for large areas. Work is underway to decommission the plant. Experts say the process will take 30 to 40 years. The operator of the facility, TEPCO has made some progress. But it continues to face setbacks.

Akira Ono, the plant's chief, says, "We have to be even more careful as the work progresses."

Spent fuel is a problem, even at reactors that suffered less damage. Workers in December completed the removal of spent fuel rods from the No.4 reactor building. The material needs to be cooled continuously if it's to remain safe. This is being done in a separate building, since the No.4 building was damaged by hydrogen explosions. The next step will be to remove fuel from the buildings where reactors suffered core meltdowns.

An even more challenging task is removing molten fuel. It is believed to have dried and hardened. Researchers are still trying to find a way to remove it.

"This as a huge challenge, says Toshiharu Muramatsu of the Japan Atomic Energy Agency. "We have to combine techniques in ways that we have never tried before. Some combinations will work. But in other cases, we will have to make fundamental adjustments."

The decommissioning process is behind schedule. Problems involving radioactive water have been the biggest cause of delays. Last month, TEPCO executives admitted contaminated rainwater has been leaking into the Pacific Ocean. 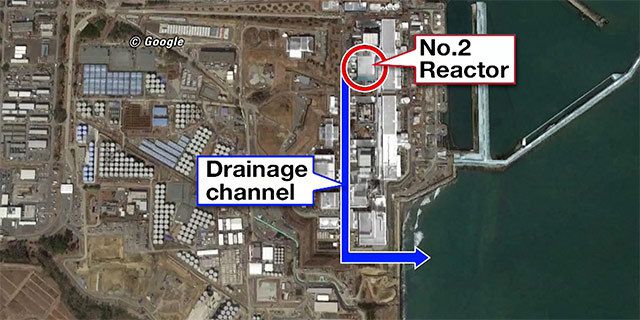 They said they knew about the situation as early as last April, but never revealed it. The utility's behavior has infuriated local fishermen. People continue to question the sincerity of its apologies. At a press conference, TEPCO official Tsunemasa Niitsuma said, "We are truly very sorry for the worry and trouble we've caused the fishing industry."

Masakazu Yabuki of the Iwaki Fisheries Cooperative Association responded: "Why didn't you tell us honestly about what was going on, when you knew about it since last year? We can't trust you anymore."

Another ongoing problem is groundwater that mixes with highly radioactive water that has been injected inside the crippled reactor containers. Every day, about 300 tons of contaminated water accumulates at the facility. TEPCO has set up nearly 1,000 massive storage tanks. But once they fill up, there will be little space for more. 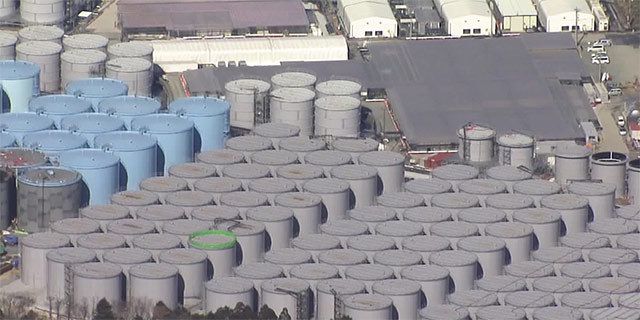 The problem with radioactivity is, it can't just be thrown away. Piles of black bags sit on the sides of roads, and in the backyards of homes. They hold radioactive soil and other waste collected during decontamination work. The mountains of waste have bogged down the entire rebuilding effort.

Local leaders in Fukushima have finally allowed the central government to begin building short-term storage facilities in the area. Officials in Tokyo hope they will start accepting waste this month. But even if they do, this will only go a small way toward a solution. In total, the government plans to build intermediate storage sites across some 16 square kilometers. But so far, it has received permission to use only two sites. These are so small they'll be able to hold only one-tenth of one percent of the accumulated waste. 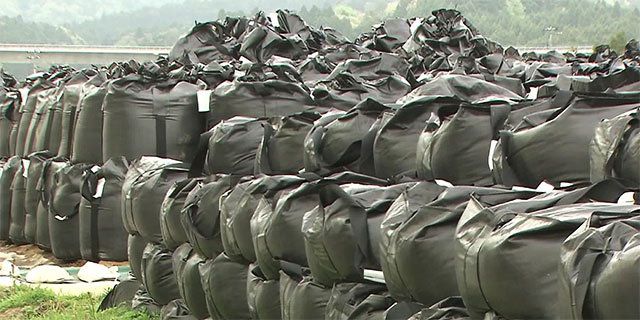 Desperate government officials are negotiating with over 2,000 landowners in an attempt to buy more land. But so far, no one has agreed to sell.

TEPCO resumes removal of No.1 cover