More than 120 thousand people who once lived in Fukushima Prefecture still wonder when they'll be able to return home. They've been displaced since the nuclear disaster 3 years and 8 months ago. Today we focus on the small village of Iitate, a rural area about 40 kilometers northwest of the nuclear plant.

Government officials issued an evacuation order for people living within 20 kilometers of the facility right after the accident. And they warned residents within 20 to 30 kilometers to stay indoors three days after that. Iitate was just outside of that zone, but was still heavily contaminated. 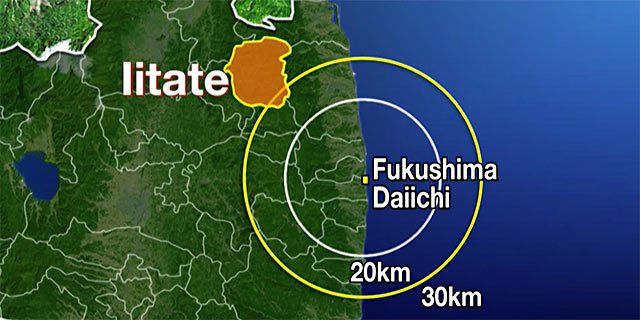 Almost all residents of Iitate have left their homes, and they're unhappy with the lack of progress made in their community. NHK WORLD's Noriko Okada reports.

On November 14th, a group of Iitate residents filed for arbitration with the Center for Settlement of Fukushima Nuclear Damage Claims.

The Center's purpose is to mediate in disputes between victims of the nuclear accident and Tokyo Electric Power Company.

The claim brings together about half of the village's 6,000 residents.

"Our lives haven't improved at all in the 3 years and 8 months since the accident. We felt we had to express our anger."
Kenichi Hasegawa / Representative of Iitate residents

In their claim, the residents underline that unlike other areas, Iitate wasn't evacuated immediately after the nuclear accident. They also accuse the government of knowing in advance that wind would spread radioactive particles over the village.

The villagers demand compensation from TEPCO for the psychological suffering they endured because of their prolonged exposure to radiation. They also want to be compensated for what they call "the disruption of their lives" in Iitate.

Among the petitioners is Tadayoshi Sato.

He currently lives with his wife and mother in a temporary housing complex in Fukushima.

Before the accident, the Satos lived under the same roof with their son, his wife and their 4 grandchildren. But now, most of the family lives in Tokyo. They only get to meet about twice a year.

"I cry every time I look at these pictures. I know my grandchildren already got used to their new life."
Tadayoshi Sato

Sato says that right after the accident; he left his grandchildren outside to play without knowing that radiation levels had become extremely high.

"I've heard some specialists say something could happen in 5, 7, or 10 years. So what will happen to the kids over the next 5 or 10 years? Nobody knows."
Tadayoshi Sato

Sato used to grow rice and vegetables on his 7 hectares of land. The property that had fed his ancestors now lies heavily contaminated with radioactive particles. 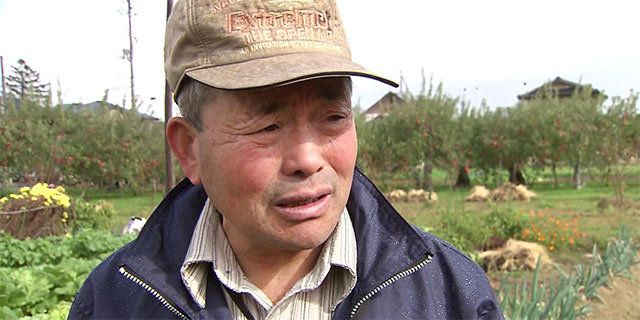 "This is not about the money. We've lost absolutely everything, and we have no idea where we're headed. How long will it take to get Iitate back to what it was? 10 years? 20 years?"
Tadayoshi Sato

TEPCO officials say they will sincerely consider the claim following the arbitration procedure.

Sato and the residents of Iitate hope their petition will shed light on TEPCO's responsibility and help the evacuees get their lives back in order.